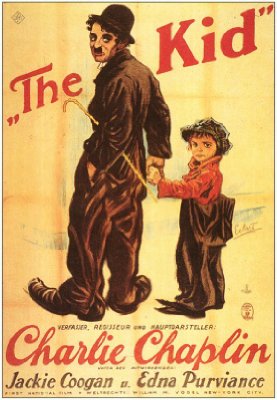 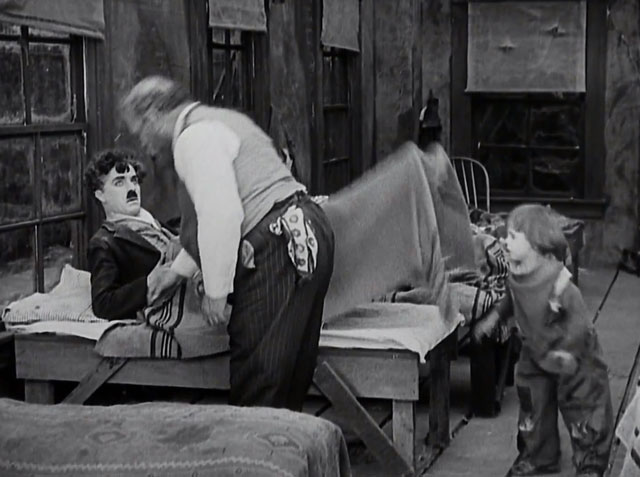 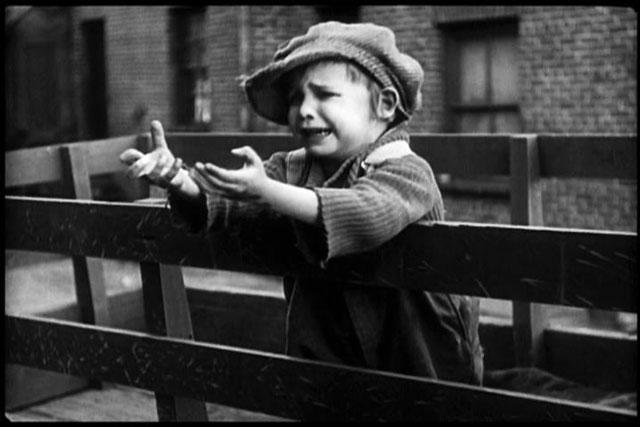 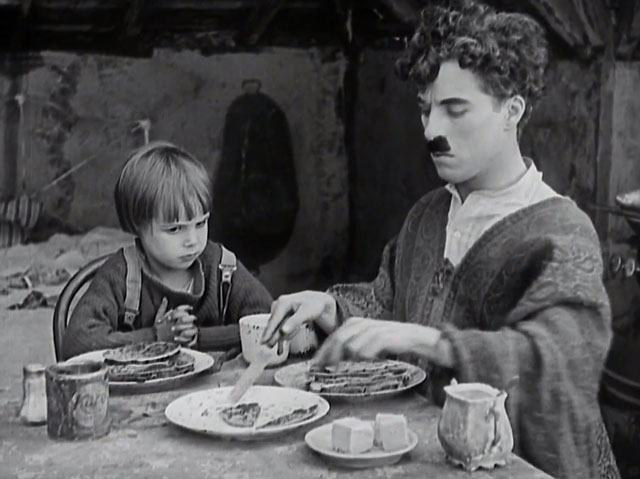 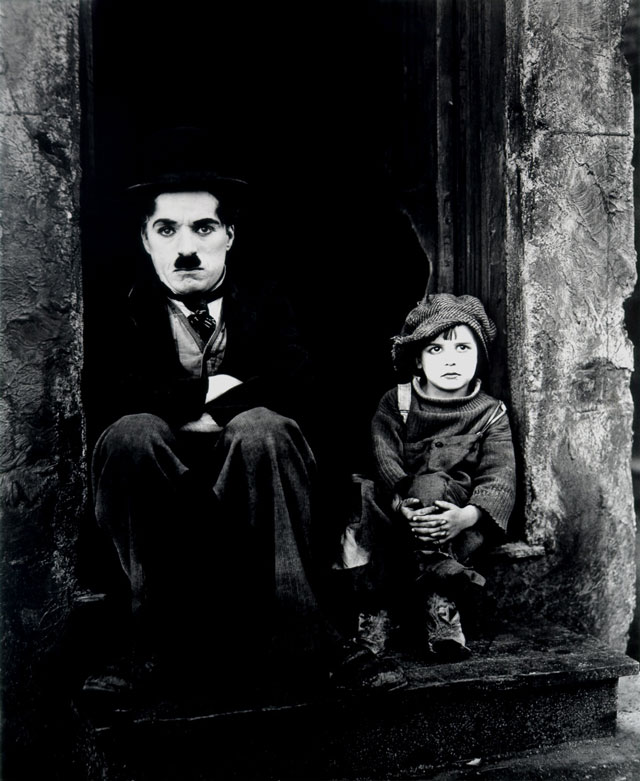 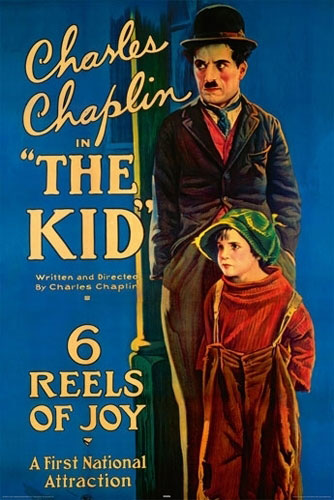 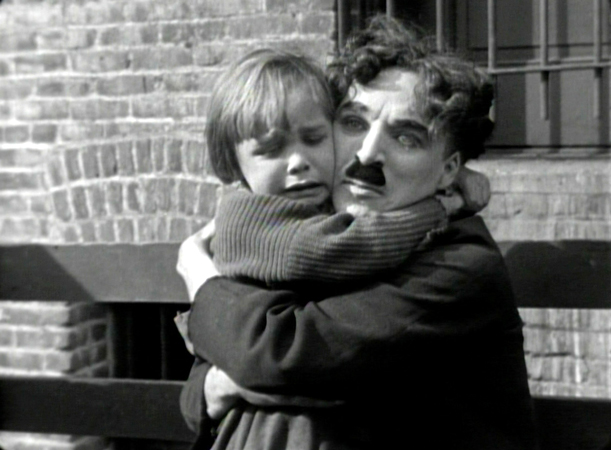 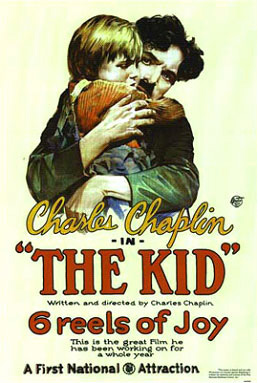 The blemish on THE KID is the same that has marred many of Chaplin's other pictures - vulgarity, or coarseness. there is only a little of it in the present work, just two scenes that will be found particularly offensive by some. They are funny. that cannot be denied. One laughs at them, but many try not to, and are provoked with themselves and Chaplin for their laughing. This is not good. The laugh that offends good taste doesn't win. And these scenes would never be missed from THE KID. It has plenty of unadulterated fun so far and long without them.  Why can't Chaplin leave out such stuff? Why don't the exhibitors delete it? 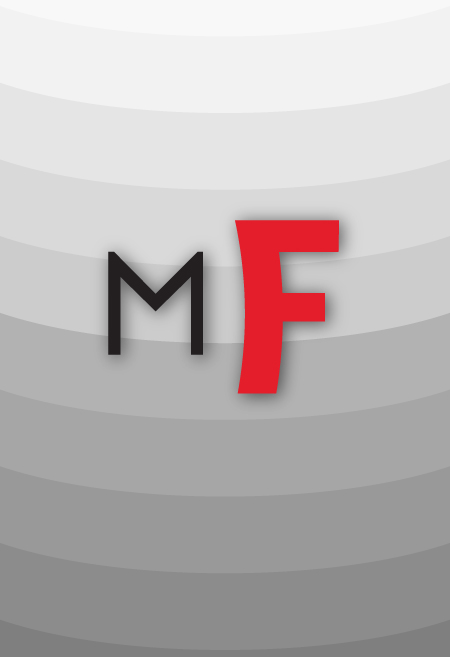